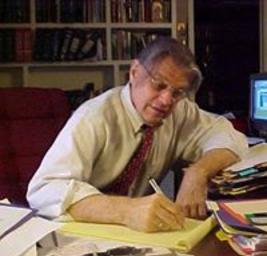 An Unusual Way to Start in Law:
Closer to the Life of My Clients Than You Might Expect